How to calculate the hard disk capacity of surveillance video?

The code stream of the camera monitors the bandwidth of the video stream and is divided into a primary stream and a substream.

The main stream is used for storage, and the substream is generally used for previewing. This is also the main reason why the video quality during video playback is higher than the preview.

Due to the different encoding compression algorithms, H.264 and H.265 code streams are different.

At present, the mainstream coding is H.265, which saves nearly half of the transmission bandwidth and storage footprint compared to H.264.

The capacity of the hard disk that can actually be used to store video is 90% of the total capacity, that is, the capacity factor is 0.9. Why?

3, the number of monitoring channels 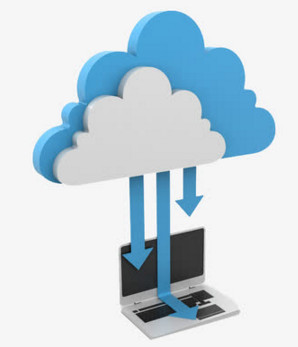 The number of surveillance cameras that need to be recorded. If 50 cameras need to save video, the number of channels is 50.

The specific calculation method is as follows:

Then the formula is as follows:

Therefore, in the calculation, the main code stream ,8, that is, the so-called monitoring code stream is in units of bits.

1. Adjust the camera to change the code rate

The fixed rate (CBR) refers to the constant rate of the IPC output;

The variable code rate (VBR) can be dynamically coded according to the complexity and motion of the monitoring scene;

According to industry data, using the variable rate function, the storage time of the hard disk can be increased by about 4 times (depending on the actual use environment).

"Motion detection", as its name suggests, is to detect moving pictures.

Motion detection recording refers to storing video only when moving objects, which can effectively improve the storage time of the hard disk. Most of the time and environment (such as night and outdoor), the monitoring screen is still, if the 24-hour timer recording, there will be a lot of useless, uninteresting video.

According to experience, after using motion detection recording, the storage time of the hard disk can be extended by more than 3 times (the specific multiple is related to the environment).

It can be set by the storage policy function supported by the NVR, and allocates reasonable storage space to different channels according to the importance of monitoring.